Learn more about camera shots to elevate your content!

Written by Ausrine
Updated over a week ago

The term "shot" is used by filmmakers to describe everything that happens on screen from the start of a scene until its end.

A shot is important because it can capture a wide range of information and convey it to the viewer. The type of shot you use is determined by the message you want to convey to the viewer. 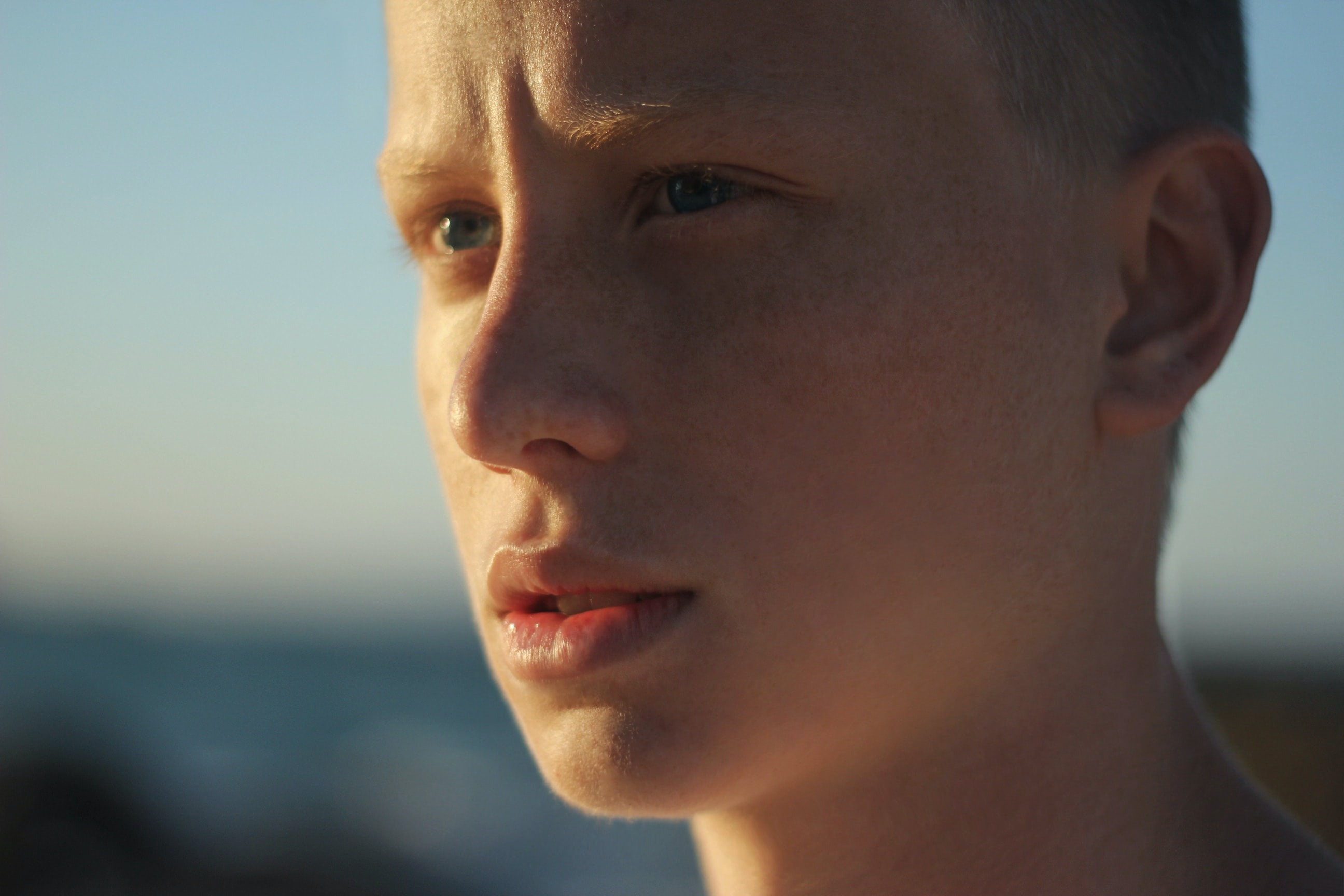 A close-up shot captures details of a subject or an object. The majority of the screen is taken up by this closely cropped picture, which for example frames a character's face so the viewer can perceive how they are feeling.

The close-up shot is also used to reveal details or information about an object.

Similar to close up, except much more intimate. The extreme close-up emphasizes a small area or detail of the subject. 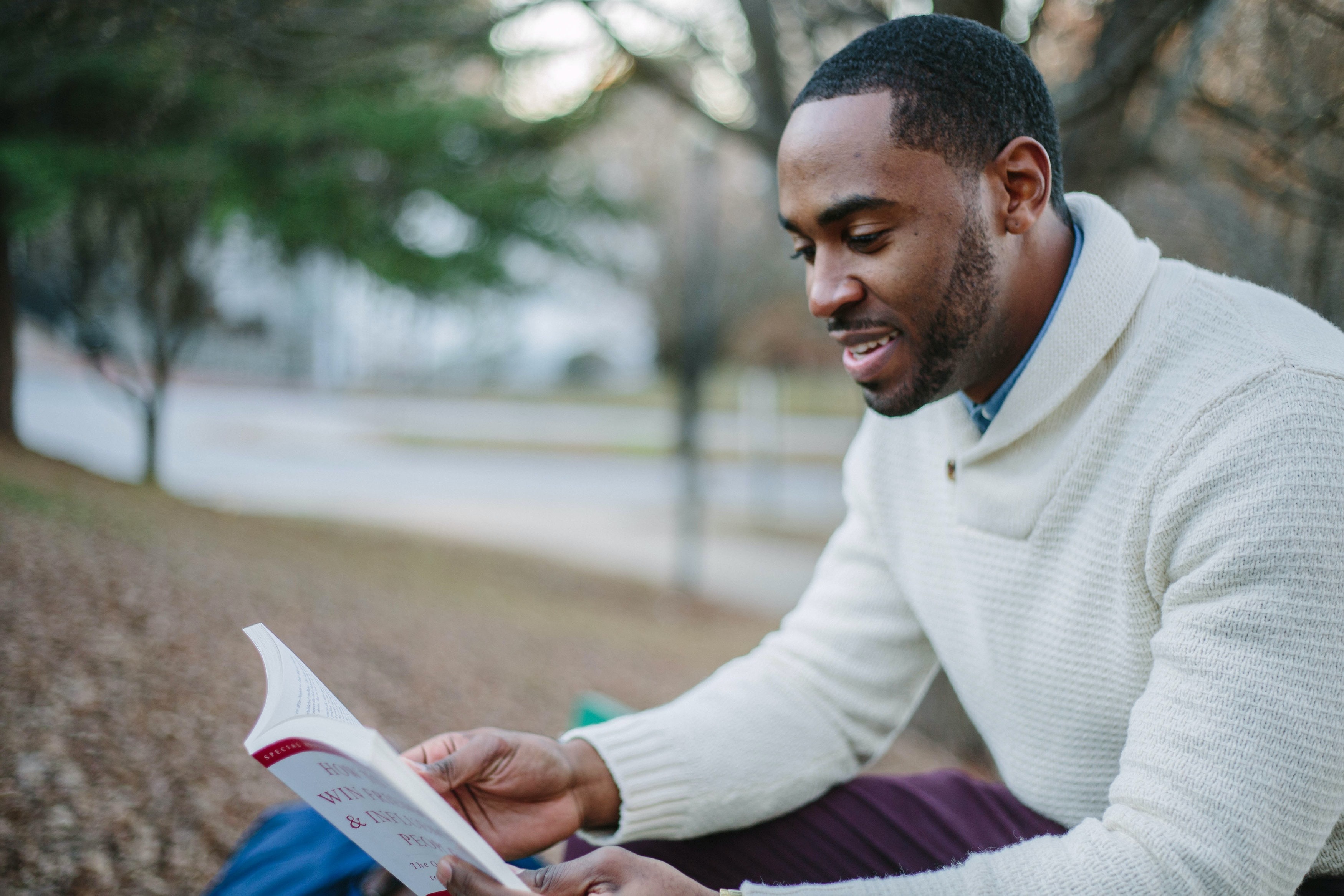 A medium shot is taken from waist up at a medium distance. It can be used for back-and-forth dialogue in a scenario so the audience can see each character. This shot is also called the 'sweet spot' since it shows both the person and the setting.

Using a medium shot helps the audience see the characters' body language and their environment.

The long shot (or Wide shot) is frequently used as an establishing shot in films.

This type of camera shot shows the whole length of the subject. For a person, this would be head to toes, though not necessarily filling the frame.

The long shot also tends to be dominated by the scenery/setting.

The best approach is to experiment and use a range of shots in your videos to help tell the story or deliver the message that you want to get across!

Want to level up your videos? Check out our Tips and Tricks for Creators 🤩

Did this answer your question?